Seems like every year starts out sucking and doesn't get much better lately. This year is no exception.
A couple of days before Christmas the other half started getting sick and by the day after Christmas she was sick. We head to the Doc and our doctor was out for Christmas so we get the pleasure of seeing a different Doctor that was a POS of a Doctor. He takes X-rays of the wife's chest and tells us that if it was anything serious that he would call in a couple of hours and if we didn't hear anything all was good just take the antibiotics. We didn't hear anything all day so we figured all was good and the antibiotics would take care of her problem. Friday she still was feeling real bad and needed to go back to the Doc and get some paper work so she didn't get fired from work. Monday we head off to the Doc again and see a different Doc and he says he wants a chest X-ray and we tell him the Doc before had taken one and would had called us if anything was wrong. This Doc goes and pulls up the X-ray and comes back and tells us to come look at it. We get to his computer and he tells the wife that she has pneumonia and the spot the pneumonia is in usually hides a tumor and to come back in a week for another x-ray and gives her some more antibiotics. We head out of there thinking that her smoking has caught up with her and she had lung cancer. I'm not feeling real well at this time but am more worried about her than myself and don't pay any attention to my sickness the rest of the week and when we finally get to see our Doctor the next week and he takes a look at me and tells me he needs to see me now and I tell him I couldn't get an appointment that day and he says I'll work you in while we get another x-ray of the wife's chest. While shes gone I find out that I have pneumonia and he puts me on antibiotics for a week. The wife comes back in and we have a look at her x-ray and there is nothing there its all gone. So it came down to worrying ourselves to death because of some asshole that likes to make a guess on something that he should had never told us about until the next X-ray was done and could confirm his thoughts, it changed our lives for a week in a way I don't ever want to go through again. We are both back to normal and over the pneumonia, I have never been that sick in my life.

This week I felt like doing something so I broke out my tiller from hell to till up my garden for the coming spring. Did I ever tell you about the tiller from hell it will work you to death in no time. That damn tiller fits onto a weed eater shaft and will give you one hell of a workout beat the hell out of ya. 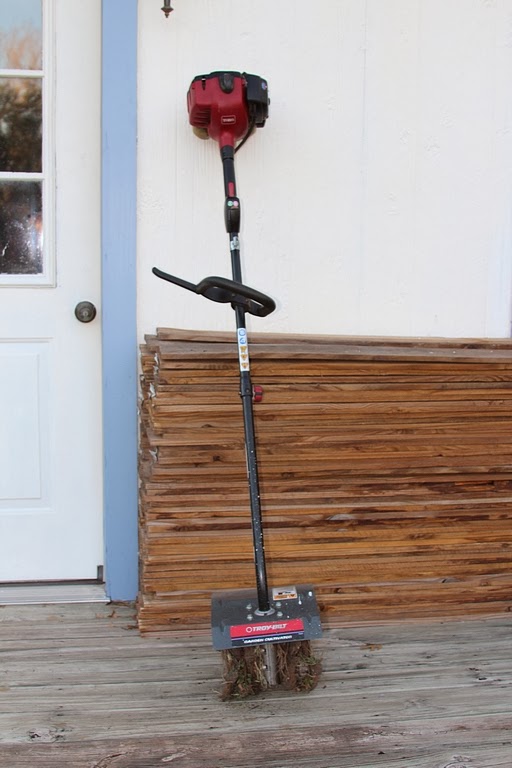 After a couple of days I only had about a 5x5 section tilled up and was thinking maybe I'll stick to hydroponics this year and forget the garden then a friend of mine shows up and says let me bring my tiller over and us it instead of that thing you have. He brings that tiller over and I'm thinking I'm driving a high dollar Cadillac and before I know it I have a big ass garden bigger than I've ever had 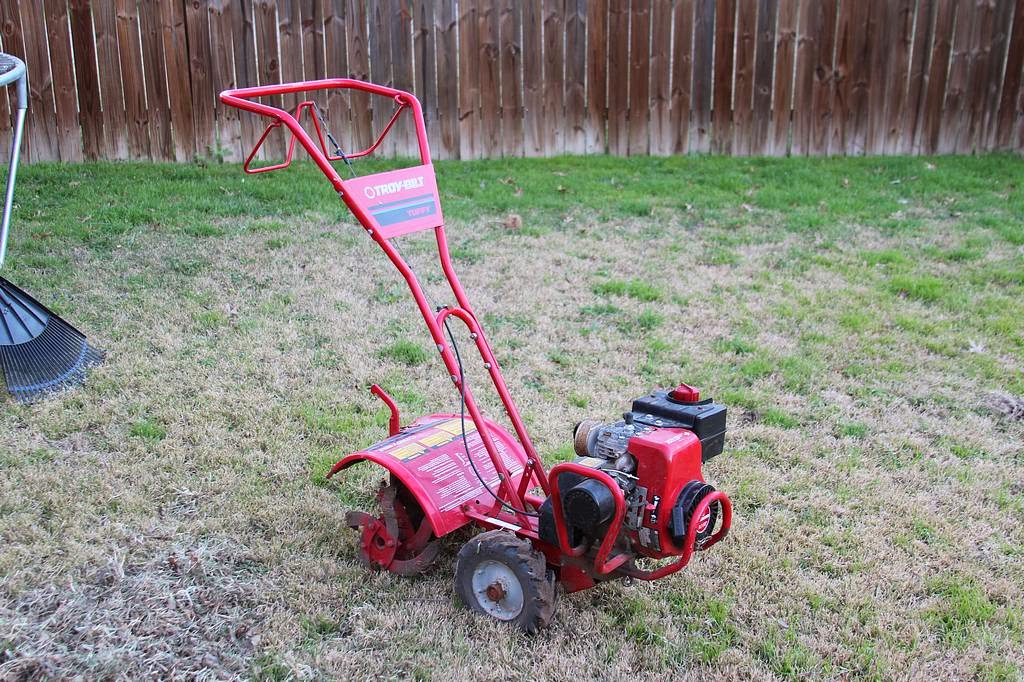 Hell I might have to open up a store up now to sell off everything I grow that sucker is 30x17 about 4 times bigger than what I had. 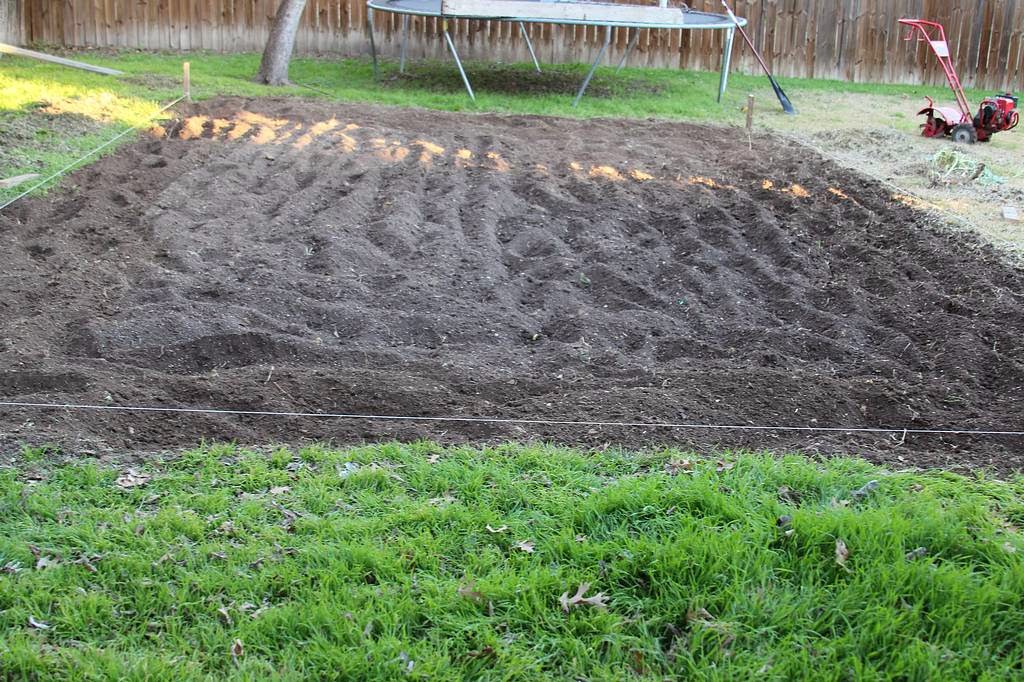 I have over 100 tomato seeds and some pepper seeds planted here in the house waiting for them to come up and hopefully be ready to plant when the last freeze hits. With A.D.D I do some things and after I've done them I think, you know Jim you should had thought that through a little more before you started that and I think this garden is one of those times. The wife just shakes her head at me and goes on about her business.


Before Christmas I made some extra money cutting peoples names out of wood. I hadn't used the ole scroll saw in so long it felt good to get back cutting up some wood. 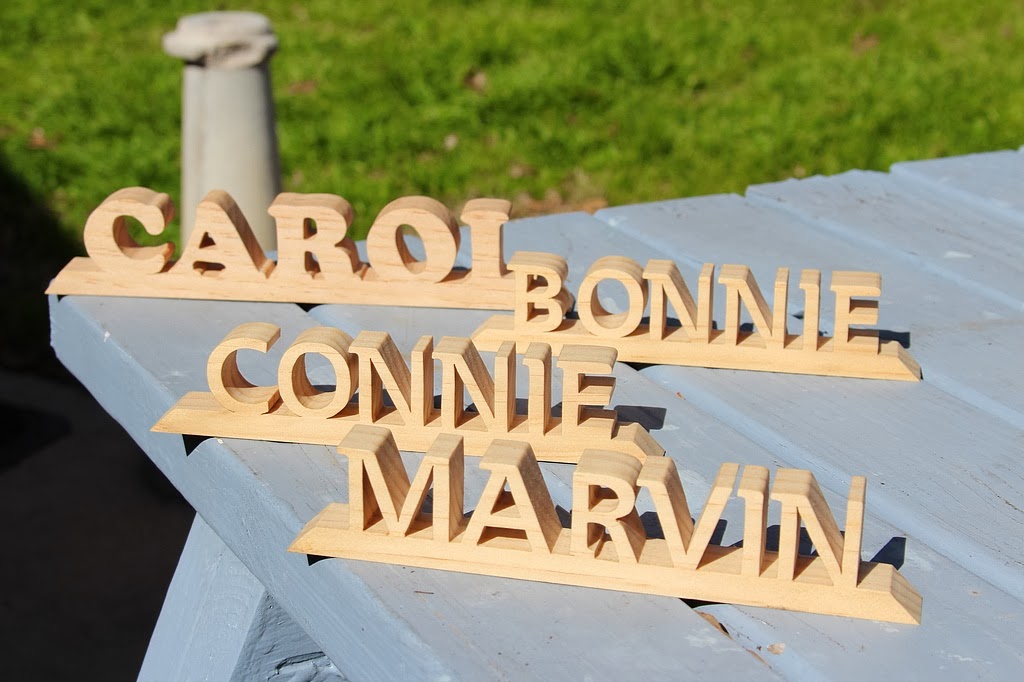