Not a damn thing going on over here. Did have my MRI last week but won't know till Aug. what is going on back there. Boy did they put me in la la land when I had thank dang MRI. They gave me this little pill and 30 minutes later came and put me on that table and next thing I know its over. I sure liked that pill it was a 1mg xanax. Why are those dang machines so loud? They put ear plugs in my ears and towels next to them and it was still loud.
Glad that is over with and now my dang insurance company sends me a letter telling me its time I had a colonoscopy now ain't that a fine howdy do. OK enough of the doctor crap.

Been going through some pictures I've taken over the years out in Big Bend, as you can tell I'm bored stiff I did find some I had forgotten about. 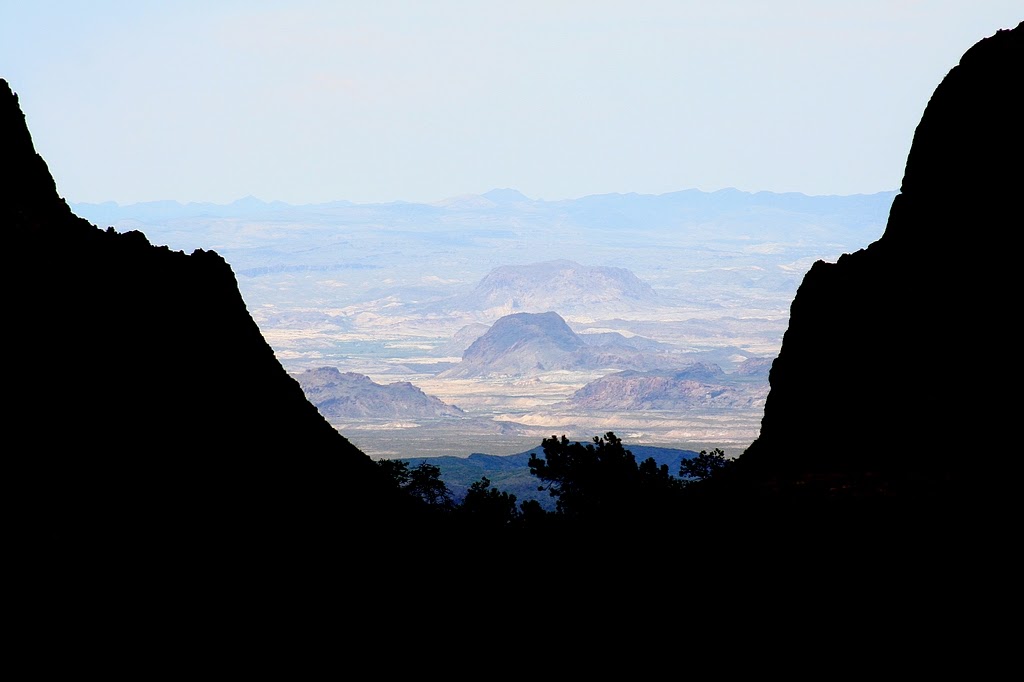 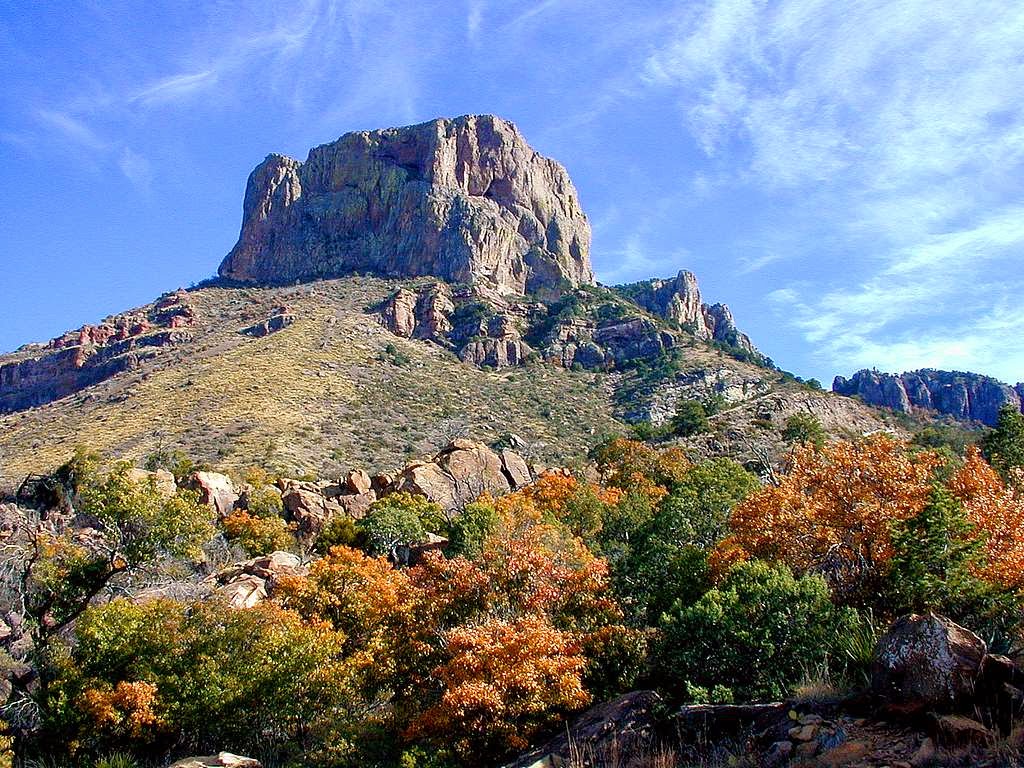 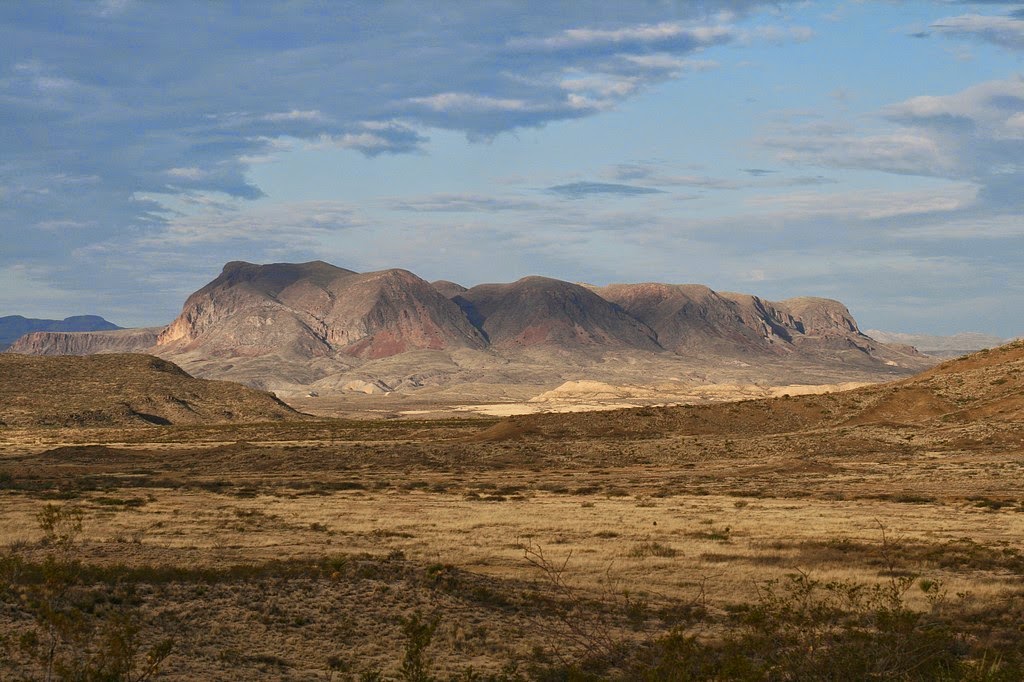 Then I found some pictures from 1899 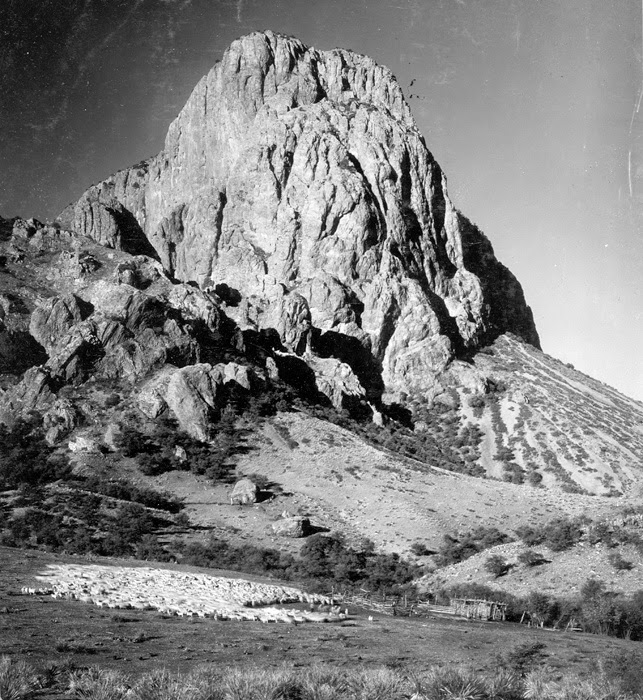 This is Nine Points Mesa from my place 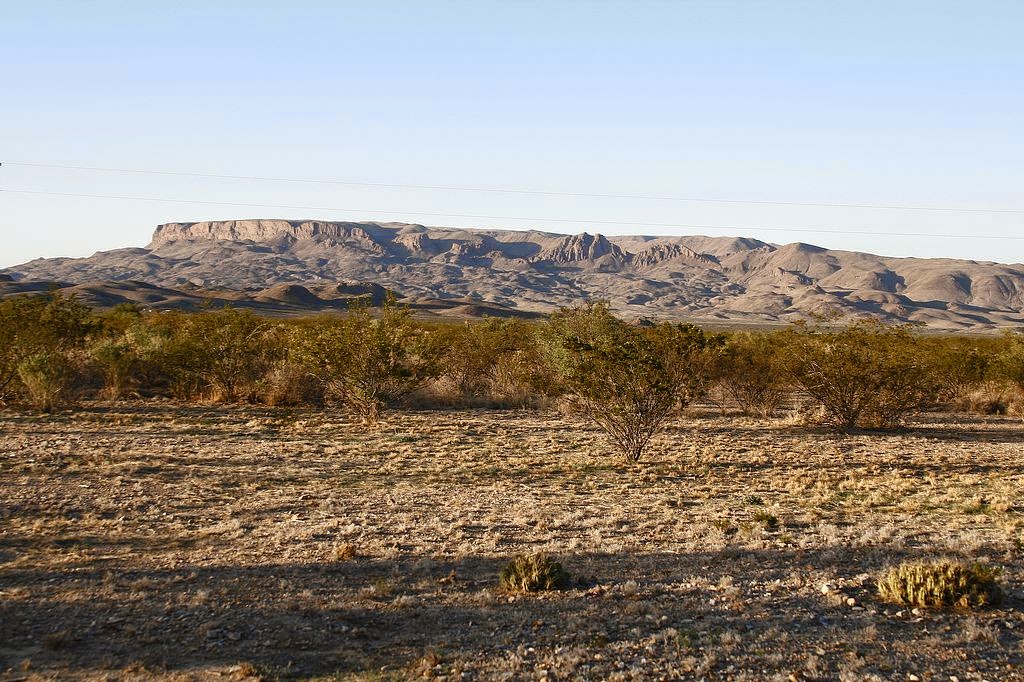 and another when it was raining on the Mesa 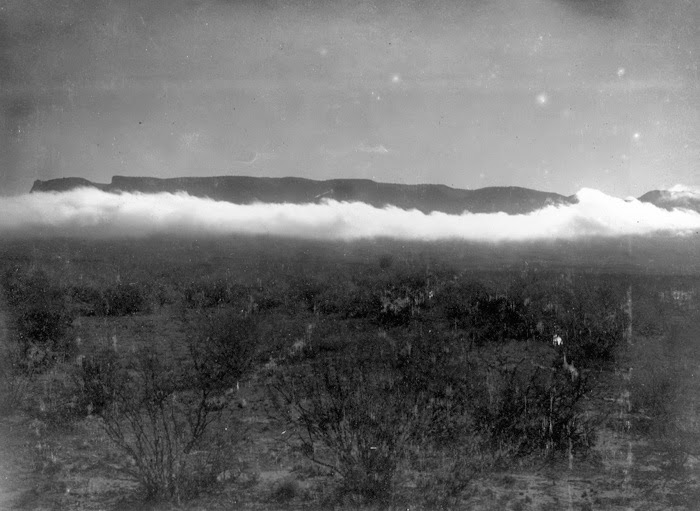 I'm thinking he is with the photography group or he might be a cowboy. 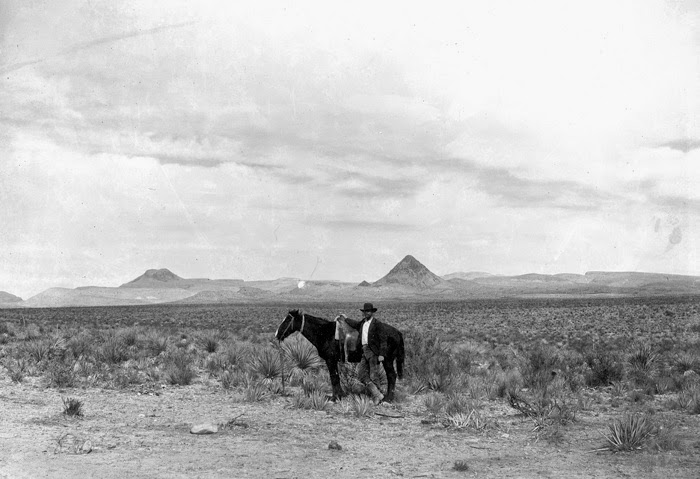 If you have some time to kill check out the pictures here I had a lot of fun looking at all the old pictures from out in that area and other places as well.


As you can see this is a poor blog today I just don't have anything worth writing about lately.