Just doing a whole lot of nothing.

Not much going on in my neck of the woods just setting watching the wind blow.
Went out to the ranch and found everything safe and sound and hot. The second day I was there I heard some noise and headed out to see where it was coming from. I found some friends lurking in the brush. 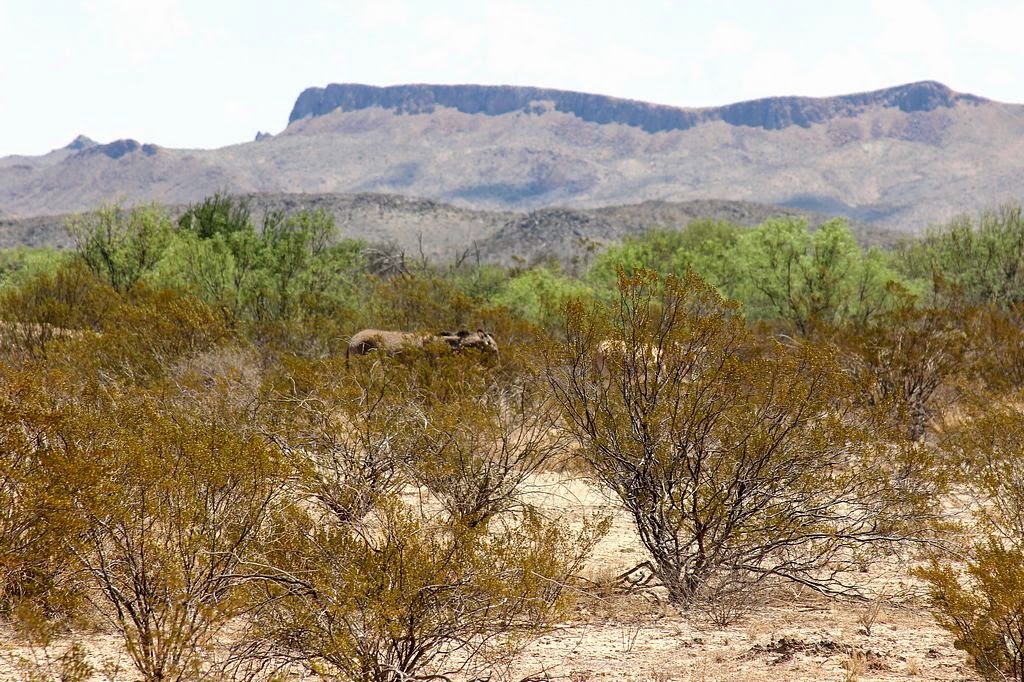 I went down there and dang I had a whole lot of new friends. 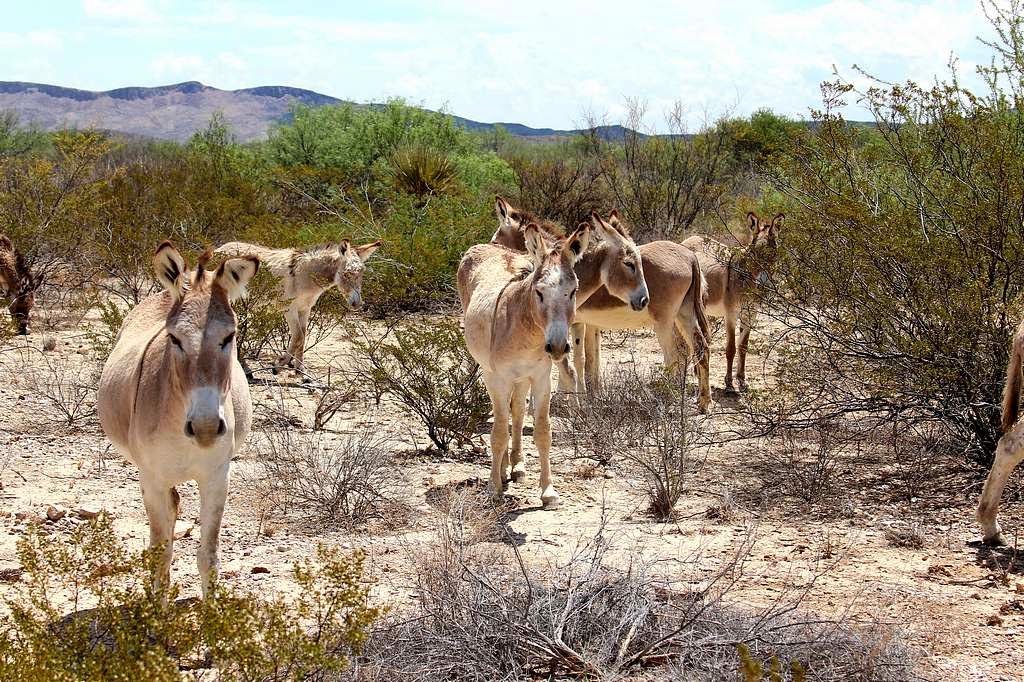 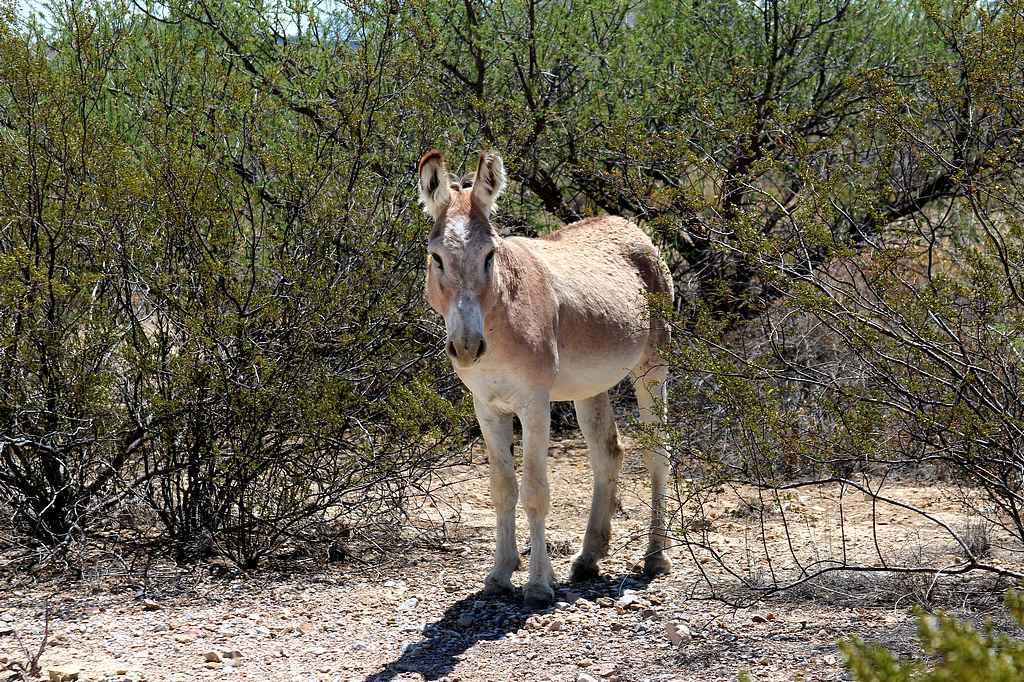 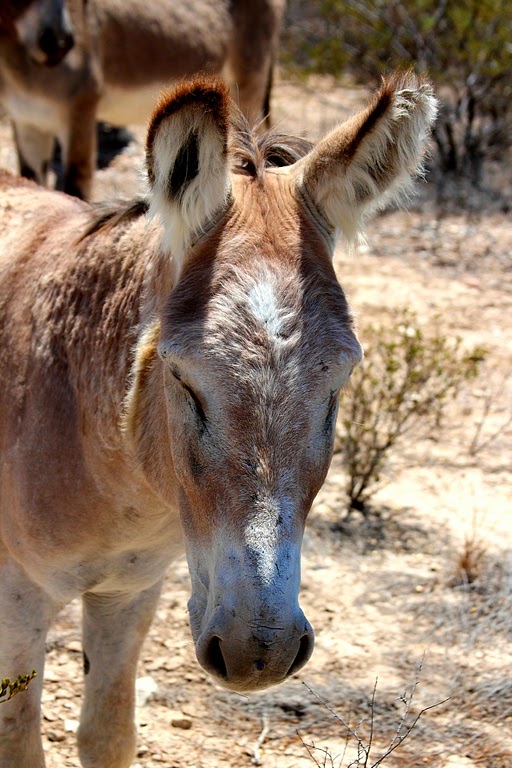 and some young ones 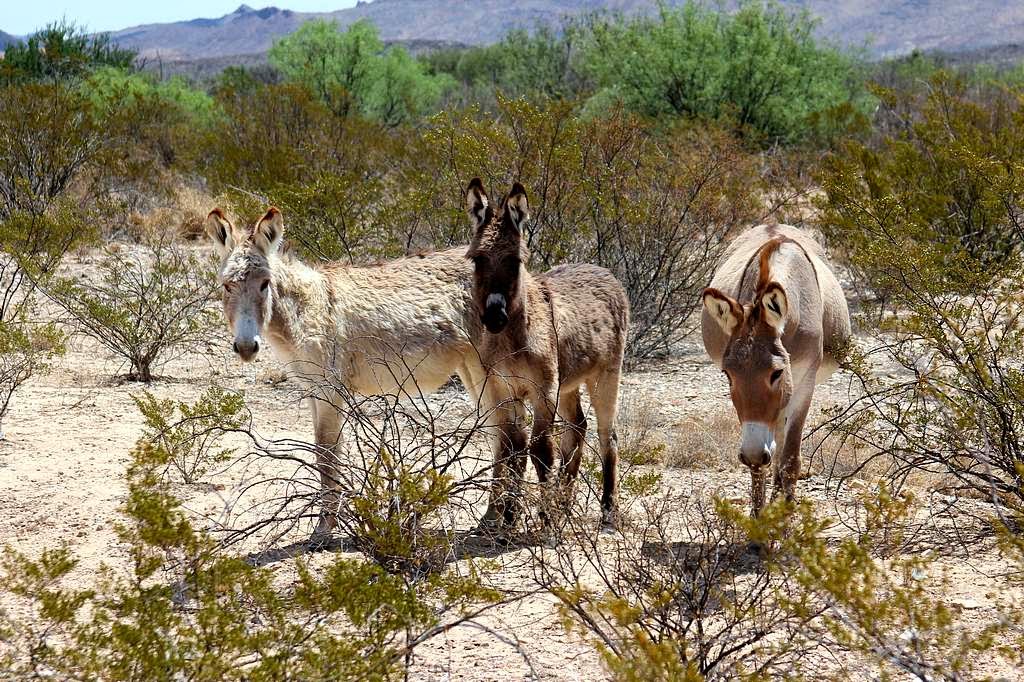 I had one eating out of my hand for awhile then the ole male didn't like her getting all the food and one snort from him and everybody left.

I have had back problems for 14 years some times the ole sciatic nerve will act up then it will quit hurting and my hip will start hurting and the longer I stand the worst it gets until I have to set down for a few minutes and then I can get up and go on for awhile. Well the second night we were out there we went out to get something to eat and I was setting there and started to get up, it felt like someone was stabbing me in my spine. My dang disks starting giving me hell. I didn't think I was going to move from that chair I finally got up and made it back to the my place. I take pain pills with me just in case things like this happen. I reached into my bag and where the hell is my pills? I left the damn things at home so I did without and managed to get some sleep that night. I felt better the next morning so we went and payed ole John Wells a visit.We tried to get that dang thing he bought to fly around on up but the winds would not quit blowing so he practiced taking off and having the fan on his back. 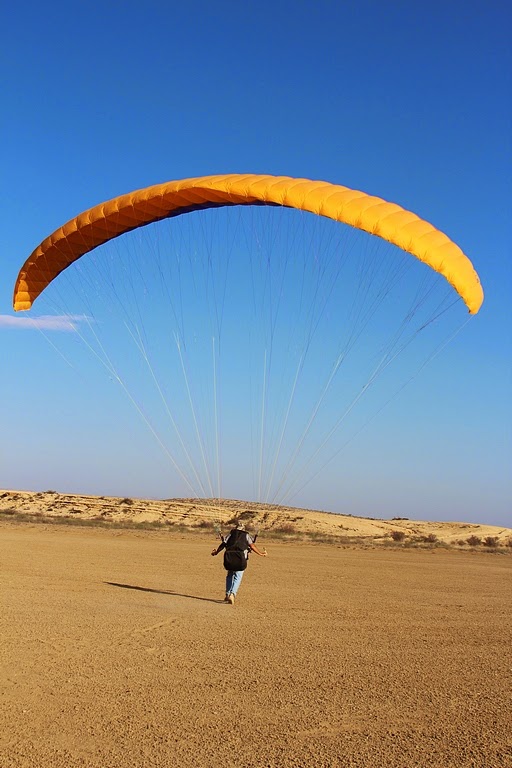 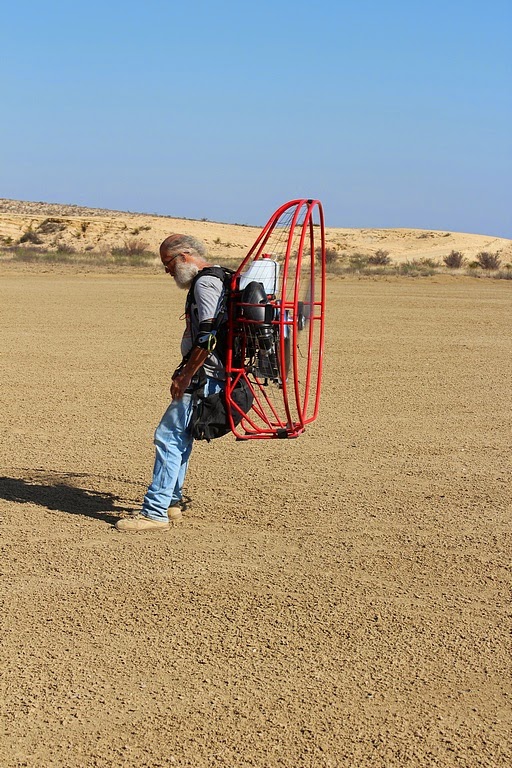 My dang back started giving me hell again so we decided to pack up and head home. I get home and call my Doctor up and tell him I have hurt long enough and its time to get my back fixed. The fun begins, he sends me to a pain specialist. This quack asks all kinds of questions and wants to get x-rays and a MRI but until I get all that done he will just stick a needle in my back and wait a damn minute I just met you and I don't like the idea of a needle being stuck in my spine by you right now so forget that it ain't gonna happen. He then tells me OK we will start you on some physical therapy until we get the results back from the x-rays and MRI I tell him unless the insurance pays for that therapy I ain't going. Last time they tried that crap the insurance would not cover it and it was $75.00 a session so I'm waiting on getting the MRI which I get at end of the month.We'll see how this plays out. He did give me some good pills, you take one of them pills and in about 30 minutes your thinking this is pretty good stuff but then you wake up and its the next day. I ain't taking one of them again unless I really need it.

My damn tomato's have gone crazy as hell I've been all over the place getting rid of them. I bet I've given 40 pounds of them away.
My hydroponic maters had sex together and I have my own strain of tomato it's a cross between a Cherokee Purple and a Yellow Pear. What came out of that night of sexual bliss is one hell of a good tasting yellow tomato that averages around one pound and I have a lot of them that dang plant is nine feet tall. 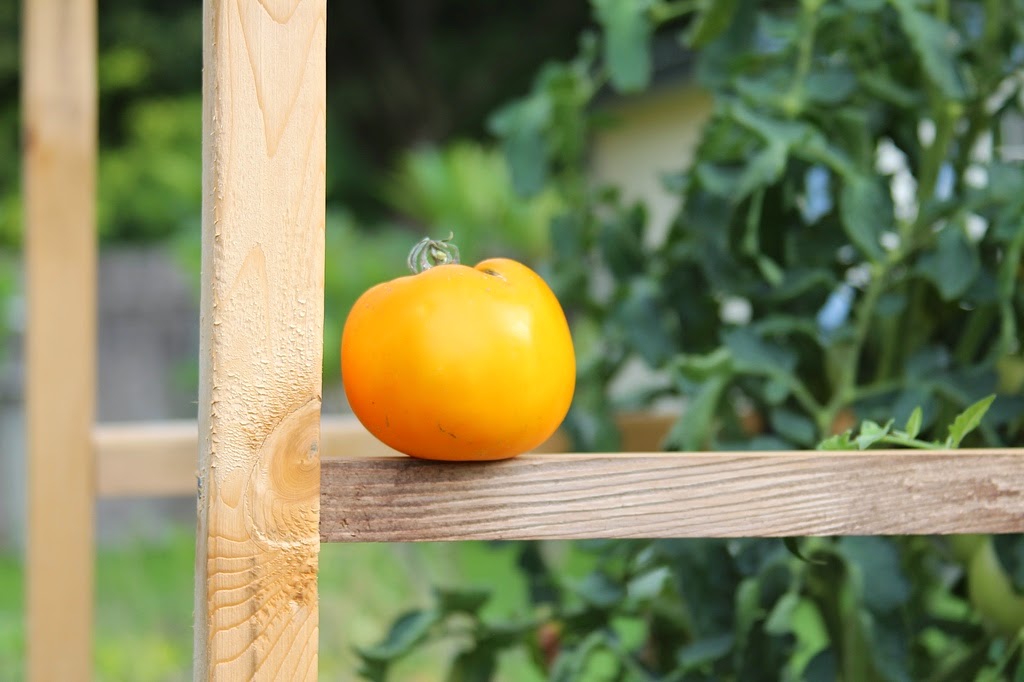 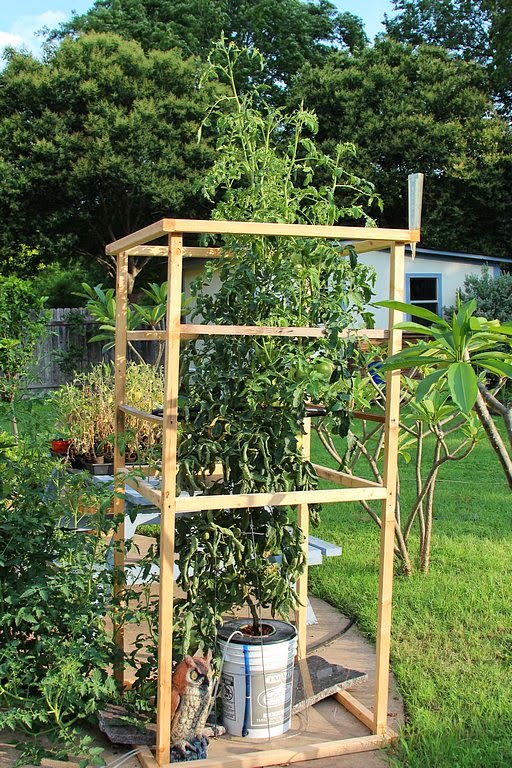 The maters in the garden are doing great this is whats left from one day of picking and giving some away. 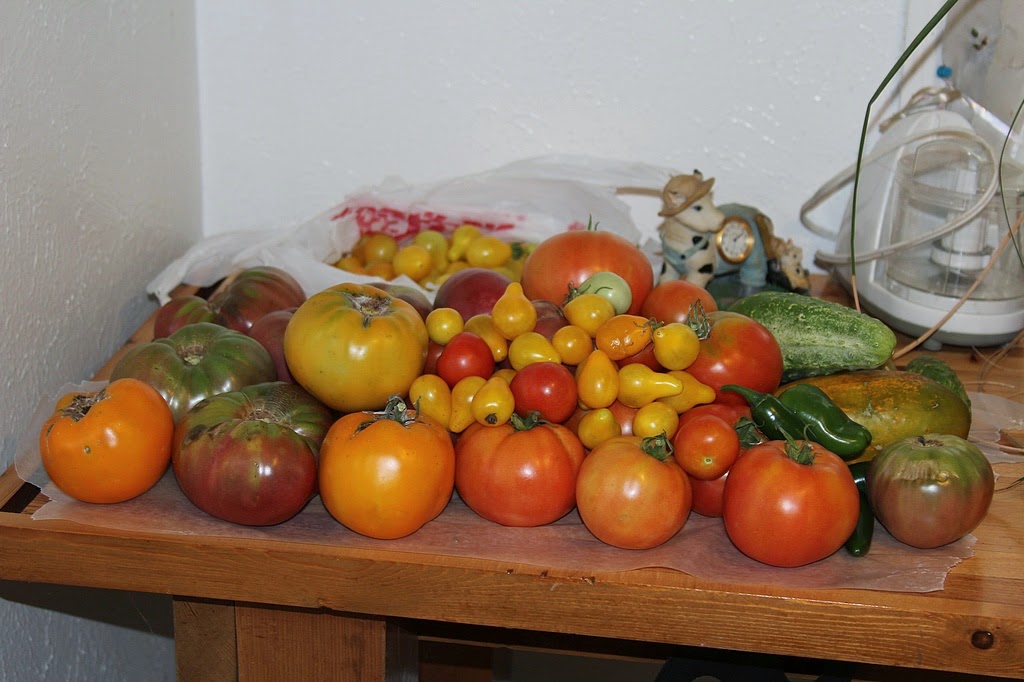